Not Florida, not Michigan, not even UCLA, has pulled off what the University of Wisconsin – Whitewater did Tuesday(5-27-14) afternoon. The Warhawks now hold the championships for Football, Basketball, and Baseball in the same school year.

The Warhawks defeated Emory at Fox Cities Stadium in Appleton, WI, 7-0 to claim the Div.III baseball title. Scott Plaza went the distance striking out 9 in the shut-out. 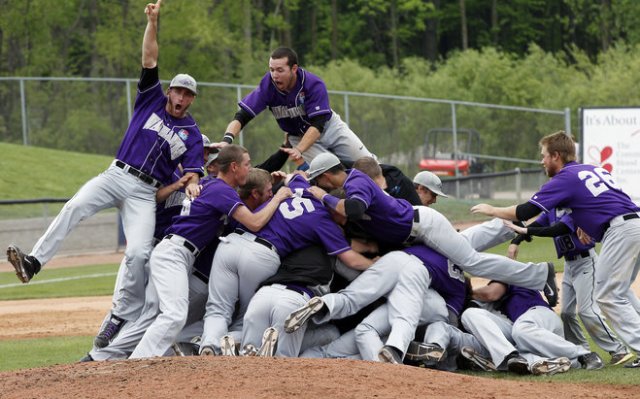 In March, Quardell Young completed a “and one” with .9 seconds left in the Championship game to beat William College 75-73 for the D.III Men’s Basketball title. 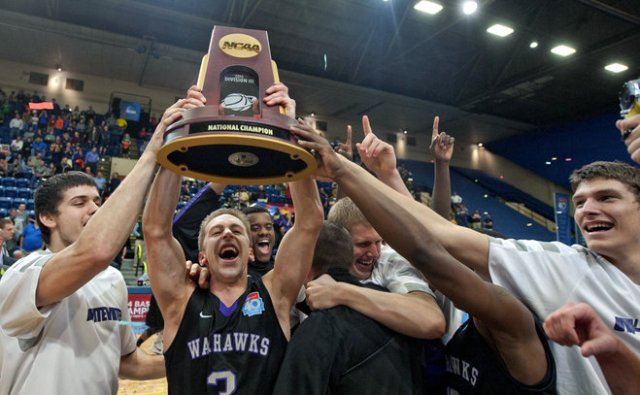 Congratulations Warhawks on becoming the first collegiate team regardless of Division to complete the unprecedented trifecta.

One thought on “Warhawk Pride”