That’s right, just because a “Black Widow” will now be a permanent resident in the Billiard Congress of America Hall of Fame, there a good reason not to make that call. The reason being is that it’s actually not an arachnid, it’s Jeanette “Black Widow” Lee, the most recognizable female pool player in the world.

Monday (12-2-13) the 42 year old Brooklyn, NY native Lee was elected into the Hall, and for good reason. The former #1 ranked female player started playing pool in 1989, and within a decade received the  Women’s Professional Billiards Association (WPBA) Sportsperson of the Year Award(1998). 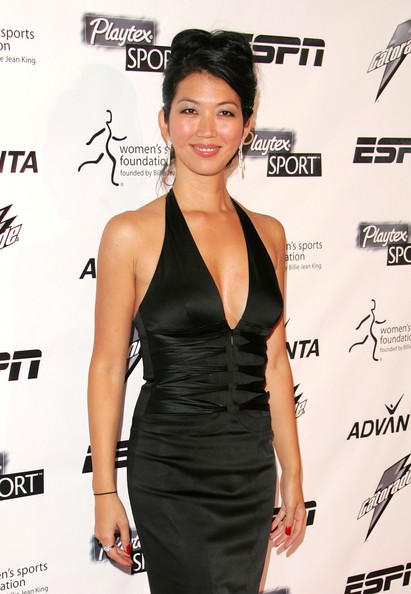 Lee who is also an author, wrote The Black Widow’s Guide to Killer Pool. She has not only been a force to be reconded with week in and out on the WPBA Tour, she also won the gold medal at the 2001 World Games in Akita, Japan, and won the ladies’ winner-take-all Tournament of Champions twice, in 1999 and 2003. 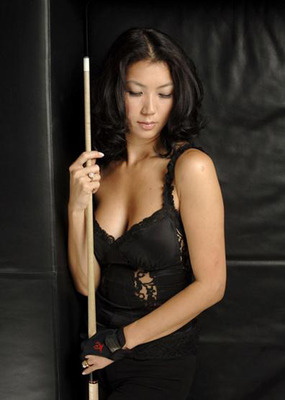