Today (11/22/13) is the 50th Anniversary of one of the biggest tragedies in United States history the assassnation of our 35th President, John F. Kennedy. People who were around, and old enough to remember the news can remember vividly where they were, or what they were doing when they heard the news. For example my mom will tell the story of her hearing the news over the loudspeaker in her high school typing class. 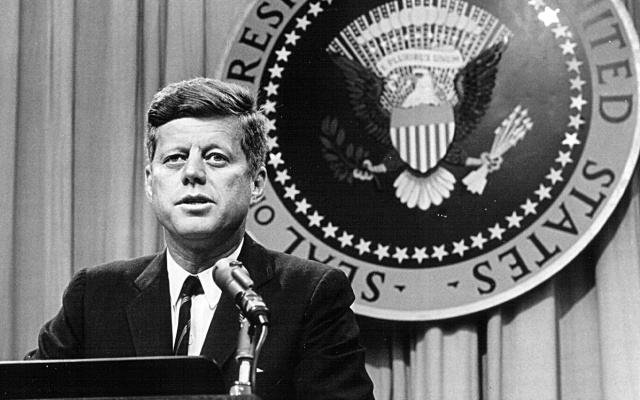 I wasn’t born yet when the J.F.K. assassination occurred, but I can remember where I was when other major News events broke… the assassination attempts on Pope John Paul II, and President Ronald Reagan, as well as the Challenger exploding… just to name a few.

Since my articles mainly deal with sports, I wanted to incorporate remembering major sporting events, since they also play huge roles in our lives, and create their own “time stamps” in our minds. I remember where I was when Doug Flutie threw the “Hail Mary” in the Orange Bowl, and the US Hockey Team beat the Russians in the Olympics at Lake Placid, as well as other major sporting events throughout the years. 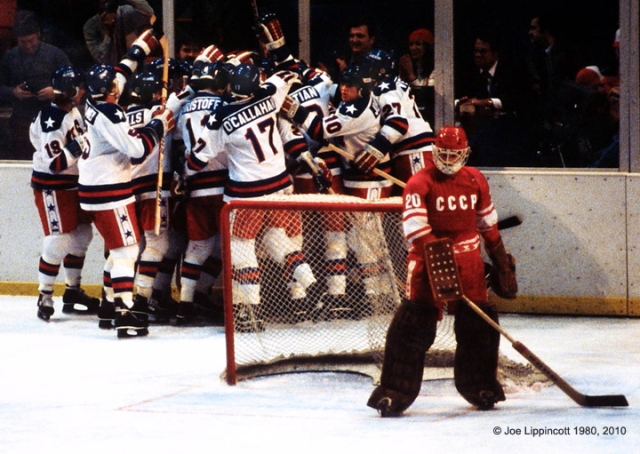 Before all of those events, there was my first…it occurred on October 18th, 1977, the night Reggie Jackson became “Mr. October.”

I was 9 years old, my family and I were at my Aunt and Uncle’s for my Cousin Jeff’s 6th birthday. Between singing “Happy Birthday,” watching the opening of presents, eating cake and ice cream, we were watching the World Series on ABC. It was also my first year in little league, and all I did was eat, drink, and sleep baseball. The home town Milwaukee Brewers were my team…but baseball is baseball and it was on T.V., so I was all over it.

I remember watching the game unravel with my dad, and rest of the male relatives. Nothing seemed different, or special until my dad said as we were stood there (with my right hand to God) “Reggie is going to hit number 3 right here…watch.”  Ten seconds later on the first pitch from Charlie Hough in the bottom of the 8th Jackson went yard for his third home run of the night! 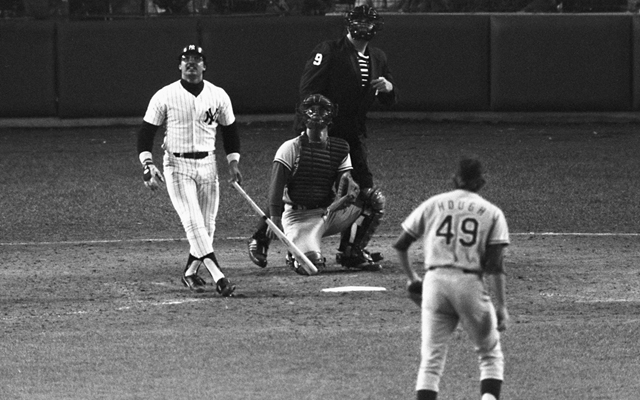 Reggie hit three bombs, off of three first pitches, from three different pitchers. Yankees won game 6 of the 1977 World Series over the L.A. Dodgers, 4 games to 2. Reggie Jackson became “Mr. October,” was named the Series MVP, got a candy bar named after him…and I got one of my fondest and first baseball memories via electronic media.

I’m curious what is your first sports media delivered memory?