The Beards vs The Birds

In the 109th installment of the MLB’s Fall Classic the Boston Red Sox and St. Louis Cardinals a.k.a the Beards and the Birds clash. Get ready for a wild ride, these two have faced off in the World Series in 1946, 1967, and 2004. The Cardinals have a 2 series to 1 advantage…but…the Sox swept St. Louis in 2004.

In 1946 the World Series returned to the 2–3–2 format for home teams, which is what we know today.

The ’46 Series was the Red Sox first World Series appearance since their win in 1918. In the eighth inning of Game 7, with the score 3–3, the Cardinals’ Enos Slaughter opened the inning with a single, and with two outs, Harry Walker singled to left-center. Leon Culberson chased down the hit, threw to the “cut off” Pesky, who saw Slaughter  rounding third and headed for home. Pesky’s throw to the plate was up the third base line, Boston catcher Roy Partee didn’t have a play, and that run eventually gave the Cards their sixth World Championship. 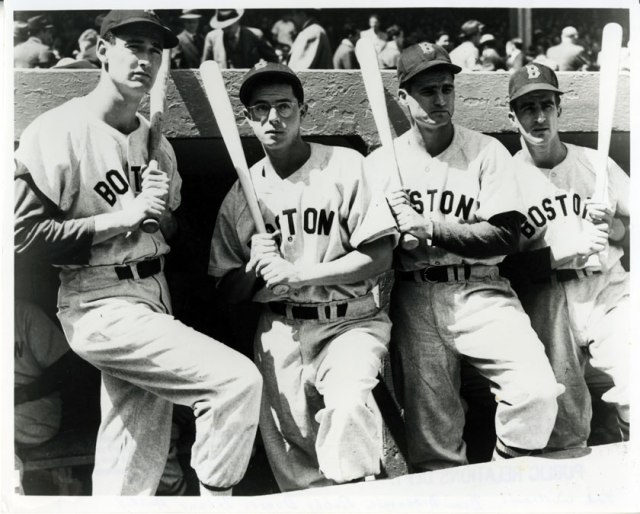 Boston’s superstar Ted Williams played injured and was not a factor. 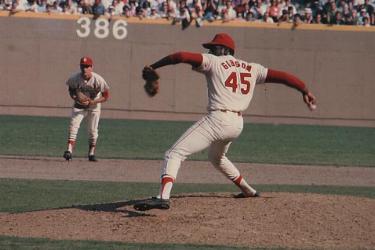 The Cardinals went on to win this Fall Classic taking the series 4-3.

Some quick facts and stats for the ’67 Series: this was the first year since 1948 that neither the Yankees, the Dodgers, nor the Giants competed in the World Series. Lou Brock set a record for seven stolen bases in a seven-game series. The Cardinals tied a World Series record when they used eight pitchers in their Game 6 loss.

Ken Brett who was the ONLY left-hander on Boston’s staff, and older brother to Hall of Fame third baseman George Brett, became the youngest pitcher in World Series history at 19 years, 20 days, when he pitched in Game 4 (he also pitched in Game 7).

1967 marked the first time that the Commissioner’s Trophy was presented to the World Series winning team.

Fast Forward another 37 years to 2004 when Red Sox swept the Red Birds in four to break the alleged “Curse of the Bambino, which supposedly hung over the team ever since the Sox sold Babe Ruth to the Yankees in 1919. It also marked the first time since 1979 that the Super Bowl Winner and World Series Winner came from the same city in the same year (Pittsburgh).  The Patriots won Super Bowl XXXVIII the previous February.

This years World Series, both teams are evenly matched, were the number one “seeds” coming out of each league, as well as led their perspective leagues in runs scored…this “heavy weight” bout should be one for the ages. 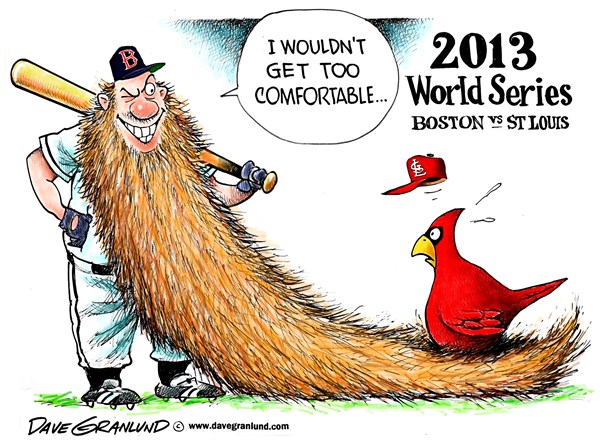 3 thoughts on “The Beards vs The Birds”