I heard that you said you were “brainwashed” in Green Bay. I understand, you’re trying to stay relevant, it’s tough up there isn’t it?  According to you, you were brained washed to think that the Green Bay Packers are the best…just so there is no mistake here are your foolish diva worthy words:

“One of the things that drew me to coming over here was the makeup of the team. When I came over here, I was kind of brainwashed. There’s no ‘kind of’ to it. Being over in Green Bay, you’re brainwashed to think anyone in the division is tiers below.”

When you were growing up in Kalamazoo, and playing ball at Kalamazoo Central High, did your coach NOT tell you that you guys were that best?

When you played your college ball at Western Michigan University, did your coach NOT tell you that you guys were the best? 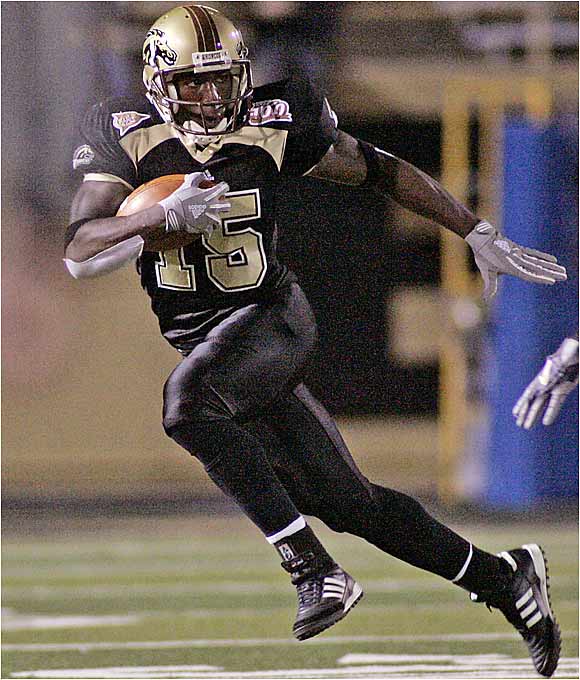 In the case of the Green Bay Packers it’s true…the “Green and Gold” have 13 League Championships the most in the NFL. Those 13 include 4 Super Bowls, two of which were the leagues first two NFL/AFL Championship Games, resulting in the Championship trophy named after the Packers head coach who lead them to those victories,Vince Lombardi… hence the Lombardi Trophy.

#12 with the Vince Lombardi Trophy

Greg, your new team, the Minnesota Vikings who seem to have made a habit of acquiring the Packers “leavings” have indeed made it to 4 Super Bowls, but lost all of them…there for ZERO LEAGUE CHAMPIONSHIPS.

So, if there is ANY brainwashing going on it will be the Vikings, trying to sell the fact that they’re the best, when they’re clearly NOT.

Good Luck Greg, you’re going to need it, trust me.