Tim Lincecum just added a major piece to his future Hall of Fame resume to go along with his 2 Cy Youngs, and 2 World Series rings… a No-Hitter! 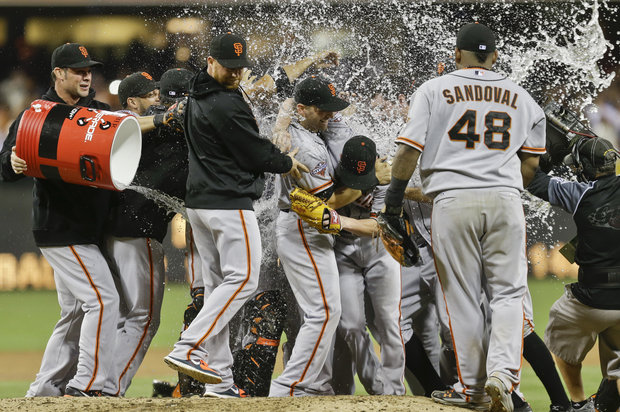 Last night (7/13/13) Lincecum tossed a No-hitter at Petco Park in San Diego against the Padres. Tim, who has been said to have evolved as a pitcher during his career, and is not just a power pitcher anymore, had everyone of his pitches on his menu working last night. He threw 148 pitches which included 13 strike outs, and 4 walks… the 13 strike outs equaled 29 swinging misses is the most during a no hitter since 2000. 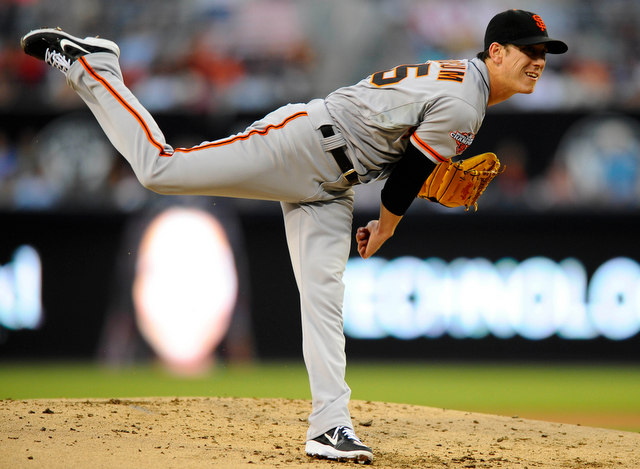 The last San Francisco no-hitter was actually a perfect game in 2012 by Matt Cain. Lincecum became the 15 Giants pitcher to accomplish the no-hit feat, and was in serious jeopardy when a soft liner off the bat of Alexi  Amarista was hit into right field… coming out of no where and getting some grass stains was Hunter Pence who snagged the ball inches from the ground, preserving the no hit bid. 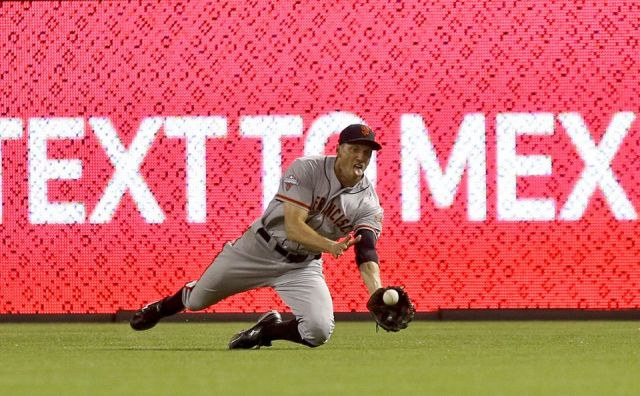 Congrats to the “The Franchise”