Self proclaimed super fan Front Row Amy in “her” seat

Has the final grain of sand fallen’ to the bottom of the hour-glass, has Front Row Amy’s 15 minutes expired? Self proclaimed “Super Fan” Front Row Amy who came to local popularity in 2011 during the Brewers run to the post season, may have some competition. If you watched the game between the Crew and the Pirates (5-24-13) you’ll see what I’m talking about. 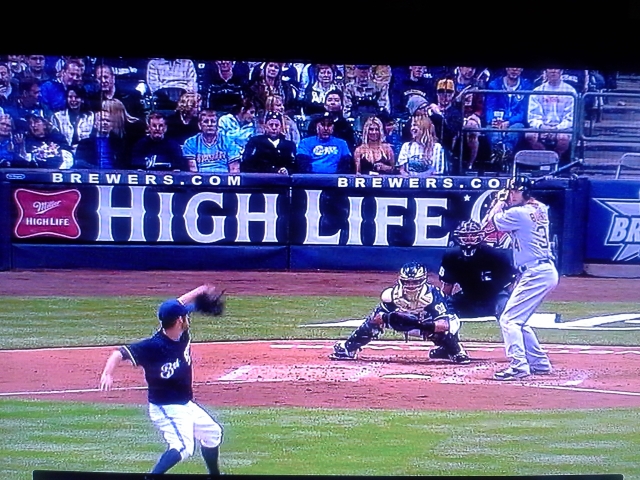 Do you see the competitor?

The torch, or better yet the halter top may have been passed on to Dawn from Richfield, WI. 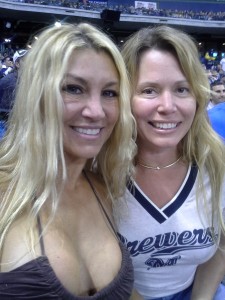 Dawn and her friend Cheri were in seats compliments of Specialized Payroll Services just few away from where Front Row Amy’s usually sets up shop. According to Dawn, they were actually hoping to meet Amy, but according to the fan that bought Amy’s season ticket, Amy was going to be up north and not make the game.

Dawn says she’s not a “Super Fan,” she doesn’t keep score, and only makes it to a handful of games, but she does have favorite Brewer though…it’s none other than #8 Ryan Braun.

Amy better watch out, remember what happened to Wally Pipp when Lou Gehrig filled in for a game. 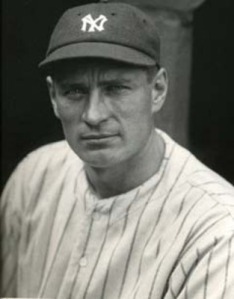 Oh, by the way, the Brewers won, and defeated the Pirates 2-1.