How to speak Australian at the Masters… 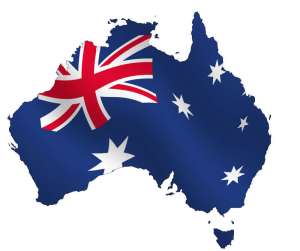 Scott became the first Australian to win the Masters and don the infamous Green Jacket. He drained a birdie putt on 18 to put himself at -9 and eventually sudden death with Angel Cabrera. On the second hole of the playoff he birdied again, and won…erasing forever the 4 straight bogeys that led to his loss in last years Open Championship to Ernie Els at Royal Lytham & St Annes Golf Club in Lytham St Annes, Lancashire, England. 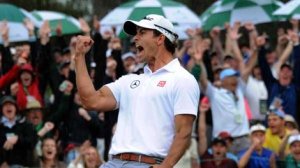 Scott became the first golfer since Larry Mize in 1987 to birdie both the 72nd , and a sudden death hole to win the Masters.

Congrats Adam, now go get yourself a Fosters!

3 thoughts on “How to speak Australian at the Masters…”