All Hail His Airness

How appropriate is it that the Ultimate “All-Star,” #23 celebrates his 50th the same day as the 62nd NBA All-Star Game… 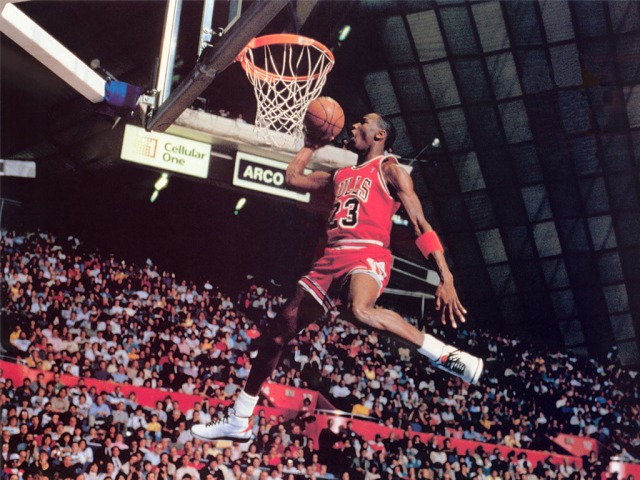 Happy Birthday to arguably one of the GREATEST NBA players of all-time… Micheal Jeffrey Jordan who turns 50 today (2-17-13). 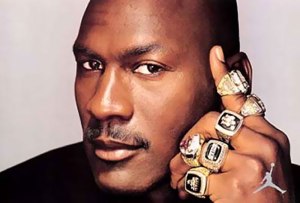 Numerous Collegiate awards including ACC player of the Year (1984), and the Naismith College Player Award (1984)

NBA Rookie of the Year

Not to mention a defensive player of the year and numerous scoring championships. 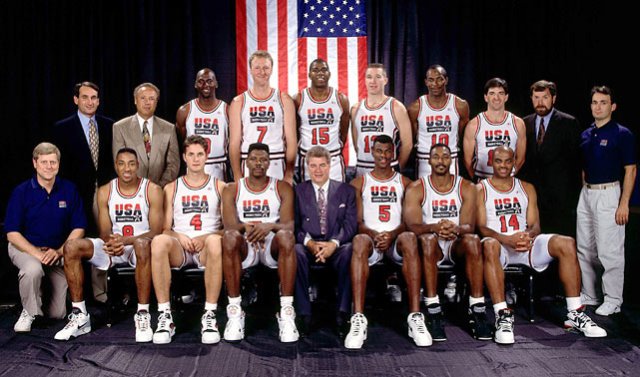 Micheal came along at just the right time, and some consider him the savior of the game, he may have also saved a shoe company along the way. 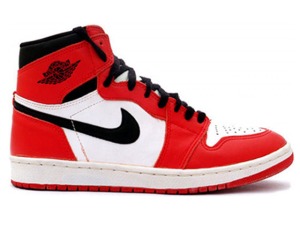 2 thoughts on “All Hail His Airness”