Braun’s name shows up in three of the Biogenesis clinic records. It’s not next to the name of any PED, like Melky Cabrera and Alex Rodriguez, but with a dollar amount next to it (“RB 20-30K”). The money was allegedly for Braun’s attorneys to retain the clinic’s operator, Anthony Bosch, as a consultant during his appeal for the positive test, during the 2011 post-season. Braun won that appeal, and followed it up with an infatic denial during last years Spring Training when he said:

“If I had done this intentionally or unintentionally, I’d be the first one to step up and I say I did it. By no means am I perfect, but if I’ve ever made any mistakes in my life, I’ve taken responsibility for my actions. I truly believe in my heart and I would bet my life that the substance never entered my body at any point.”

Now with the new dark cloud looming and a possible suspension right around the corner if the dots get connected, Braun was quoted as saying, “I have nothing to hide and have never had any other relationship with Bosch, I will fully cooperate with any inquiry into this matter.”

One thing to consider, since there is a record of a dollar amount owed at the Biogenesis clinic, then Braun’s people should have an invoice or something similar with the same dollar amount on it with a description of services rendered. If they don’t then it may revert right back to the old adage: if it looks like a duck, walks like a duck and quacks like a duck…then, it’s a duck.

It should be an interesting Spring Training  and 2013 baseball season for the “Hebrew Hammer.” 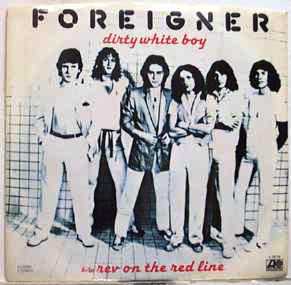